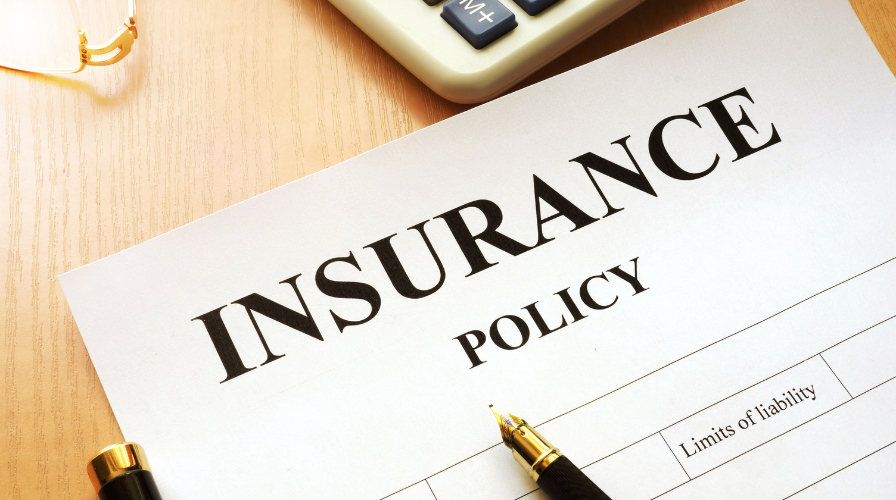 For the past month, Georgian’s have endured two significant winter storms that brought chaos to traffic and roadways.

Recently, I’ve heard many friends complaining about two of the biggest auto insurance companies wholly denying claims for motor vehicle collisions that occurred during the winter storms.  As frustrating as it may be, these insurance companies may have the odds in their favor for a few reasons: 1) there were too many collisions and not enough law enforcement officers to respond to each; 2) without enough law enforcement officers to respond to each collision, many collisions went unreported; and 3) many drivers involved in the collisions were not charged with any traffic violations.  Since the mere fact that a vehicle was struck in its rear is not, in and of itself, sufficient to show negligence on the part of the driver of either vehicle, auto insurance companies are taking a hardline approach and denying claims for property damage or bodily injury.

To make matters worse, these auto insurance companies are using a defense that is seldom applicable: the Act of God defense.  Under Georgia law, the term “‘[a]ct of God’ means an accident produced by physical causes which are irresistible or inevitable, such as lightning, storms, perils of the sea, earthquakes, inundations, sudden death, or illness.  This expression excludes all idea of human agency.”  An Act of God is an affirmative defense upon which the defendant-driver carries the burden of proof at trial and on motion for summary judgment.   This means that the at-fault driver must prove that the snow and ice on the roadway caused the collision rather than the driver’s manner of driving.

Worry not, however.  If you have been injured in a motor vehicle collision during the winter storms, the law is on your side.  Georgia law (See O.C.G.A. § 40-6-49(a)) states that “[t]he driver of a motor vehicle shall not follow another vehicle more closely than is reasonable and prudent, having due regard for the speed of such vehicles and the traffic upon and the condition of the highway.”  The relevant part of this law for this discussion is “having due regard for … the condition of the highway.”

Although some of the collisions that occurred during the winter storms occurred at low speeds, speed was a common factor.  Even an at-fault driver who collided into a vehicle at low speed can be negligent for driving at a speed that is greater than is reasonable and prudent in the circumstances, considering the snow and ice on the roadway.  O.C.G.A. § 40-6-180 states:

No person shall drive a vehicle at a speed greater than is reasonable and prudent under the conditions and having regard for the actual and potential hazards then existing.

Consistently with the foregoing, every person shall drive at a reasonable and prudent speed when approaching and crossing an intersection or railroad grade crossing, when approaching and going around a curve, when approaching and traversing a hill crest, when traveling upon any narrow or winding roadway, and when special hazards exist with respect to pedestrians or other traffic or by reason of weather or highway conditions.

Essentially, if you have never driven on frozen roads, through snow, or on ice – all of which are considered less than ideal weather and roadway conditions – then you are exacerbating the hazard by driving in such dangerous conditions.

Ultimately, it is easier to prove that someone drove negligently on the roadway during these winter storms (based on their experience, or lack thereof, in driving in such conditions) than it is for the at-fault driver to prove that the conditions of the winter storm eliminated the human element and caused the collision.

If you were unfortunately injured in a wreck during the previous winter storms, do not hesitate to call us at 404-968-2600 for a free consultation.