Party to a Crime 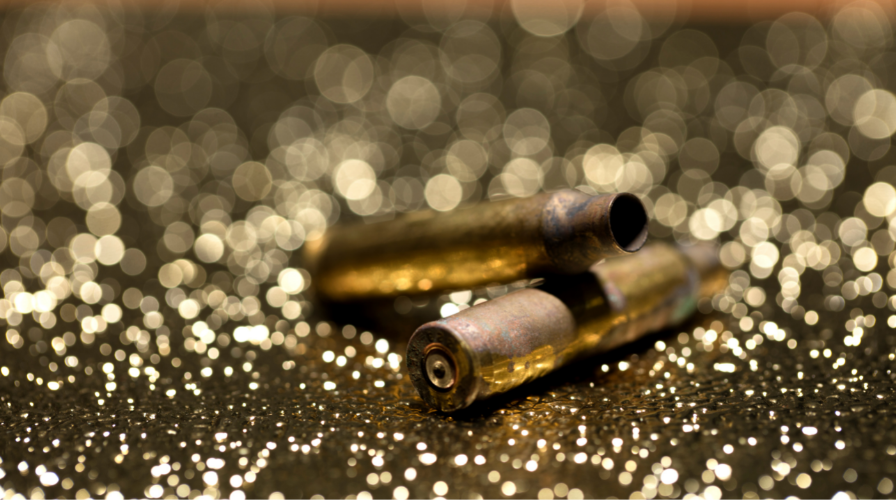 Party to a Crime

(a) Every person concerned in the commission of a crime is a party thereto and may be charged with and convicted of commission of the crime.

(b) A person is concerned in the commission of a crime only if he:

(2) Intentionally causes some other person to commit the crime under such circumstances that the other person is not guilty of any crime either in fact or because of legal incapacity;

(3) Intentionally aids or abets in the commission of the crime; or

(4) Intentionally advises, encourages, hires, counsels, or procures another to commit the crime.

What does it all mean?

This is a particularly NASTY statute. It is not a crime in and of itself. You will never see someone charged with or even as a “party to a crime.”

What you have just read is the State’s license, granted to it by your elected legislators, to try and convict you of a crime that you did not commit, nor even, in some cases, intend to happen.

Consider, for example, a case where two individuals conspire to rob a store. One is supposed to rob the store, the other to act as a lookout. Well, things go wrong in the store and the one who goes in to rob the store shoots and kills the clerk.

The death of the clerk was not part of the plan. And the lookout certainly did not intend for it to happen. But guess what? The lookout is now, under this law (and the felony-murder doctrine discussed elsewhere), just as guilty of the clerk’s death as the shooter.

This brings up to the next point. Anyone convicted under a “party to a crime theory” is punished EXACTLY the same way as if they had committed the crime charged themselves.

So don’t rest on an “I didn’t actually do ___ I just kind of helped” position. As you can see, the law doesn’t care.