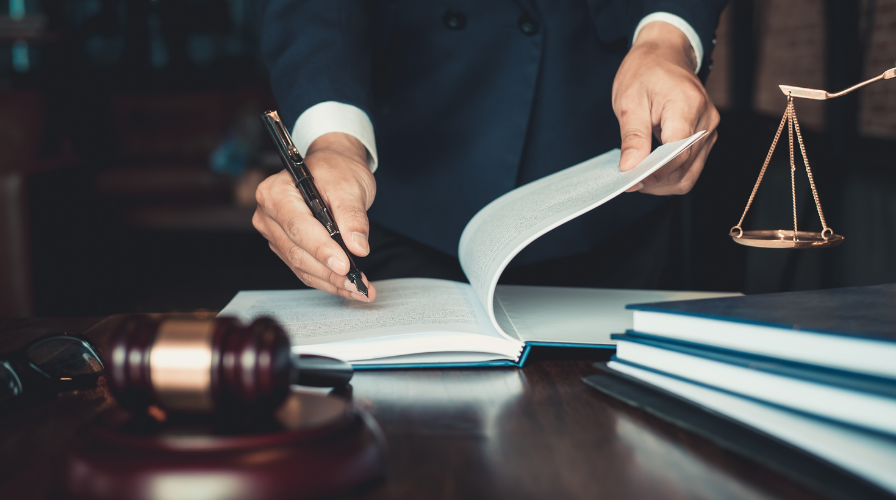 One of the most infuriating things from a defense perspective in all of criminal law in Georgia (and other states) is the use of what’s called ‘similar transaction’ evidence. Basically, this type of evidence allows the State to introduce at trial evidence of other crimes that the defendant is not on trial for in order to help prove the defendant’s guilt for the crime for which he is on trial for.

Here’s how it works. Similar transaction evidence is admissible to show “motive, intent, plan, bent of mind, [identity] or course of conduct.” Amica v. State, A10A1340 (Ga.App. 11-19-2010). In order to admit this type of evidence the State must only show:

“(1) that it seeks to introduce the evidence not to raise an improper inference as to the defendant’s character but for some proper purpose; (2) that there is sufficient evidence to establish that the defendant committed the independent offense; and (3) that there is a sufficient connection or similarity between the independent offense and the crime charged so that proof of the former tends to prove the latter.”

Take a minute to digest that. Now lets pull this apart. As you can guess, the introduction of similar transaction evidence creates a trial within a trial. This is so because the state, under the standard above, not only gets to but has to prove the similar crime. Consequently, leaving the defense attorney in a position to defend two cases simultaneously. And that makes any defense exponentially more difficult. However, in one of the greatest ironies in all of the law, the judge tells the jury that all this evidence that they are going to hear about the other crime cannot be used to determine the guilt for the crime that the defendant is on trial for. This is laughable and a purely legal fiction.

At the outset, it is important to note that there is not a single crime in Georgia that requires proof of motive, intent, plan, bent of mind, or course of conduct. Not one. However, the courts treat this type of thing as “aiding the fact-finding process.”

So why introduce this evidence to start with? The answer, quite simply, is to make it easier to convict someone of any given crime. Of course, the courts will never say that. But that it because of their intellectual dishonesty. See, the courts in Georgia are made up of lawyers. And lawyers often think they can change the reality of a situation simply by changing the names of what things are called. So impermissible character evidence of a defendant becomes “motive, intent, plan, bent of mind, identity, or course of conduct.” This, according to the courts, makes it perfectly okay to tell a jury “oh by the way this guy that is on trial for crime X also committed crimes A, B and C, so are you sure that you really want to let him go?” Which, let’s face it, is the only real reason the State would want to introduce this evidence to start with.

This is a basic overview of similar transactions and the practical realities surrounding them. The law on this issue is very complex, and there are ways to deal with them if you have a smart enough lawyer. But they are one of the most unfair and most thinly disguised advantages that the State has in any given case. The bottom line is that similar transactions are nothing more than a judicially created method of thwarting a defendant’s presumption of innocence.